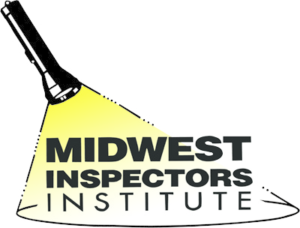 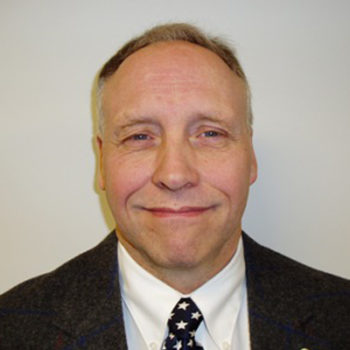 With Tom, it is probably easier to ask “What haven’t you done?” instead of “What have you done?” One of the many hats he has worn, and he wears a lot of them, was owning a tire business.  During those years, he began to collect rental houses.  When several of his friends bought houses for their collection of properties and later found them to be “Money Pits”, he started informally inspecting houses before they were purchased by his friends.  He did not do this for long when he had the thought… Who inspects for the home buyers?  30 days later he was in the business and now considers himself a “Ralph Nader” of home inspections.  His desire is to protect and educate the consumer.  He has even been accepted as an expert witness for the Judicial System.

It was when he and another area inspector, Miki Mertz, realized the shortage of education opportunities for Inspectors that Midwest Inspectors Institute was born.

Miki has a passion for people in general, but especially kids and houses. Miki has been actively performing home inspections since 1992, but before that she taught in the classroom for more than 10 years and continues teaching at Midwest Inspectors Institute and as Band Director at a local private school. Before Miki got her on the job training as a home inspector, she had no mechanical background outside of handing tools to her dad as she watched him perform delicate surgery during home repairs. In the beginning, Miki looked up to established ASHI Inspectors as well as most others, since she is only 5’2” when she stretches, but over the years, she became one of the 1st 10 women to become an ASHI member and has become one of the select few successful women in what many perceive as a man’s profession. We at MII are quite proud to have her affiliated with us. She is a top notch inspector and educator. She has a way of story telling that gets the concept across and she really enjoys helping the new inspectors get off to a solid start in their chosen careers.